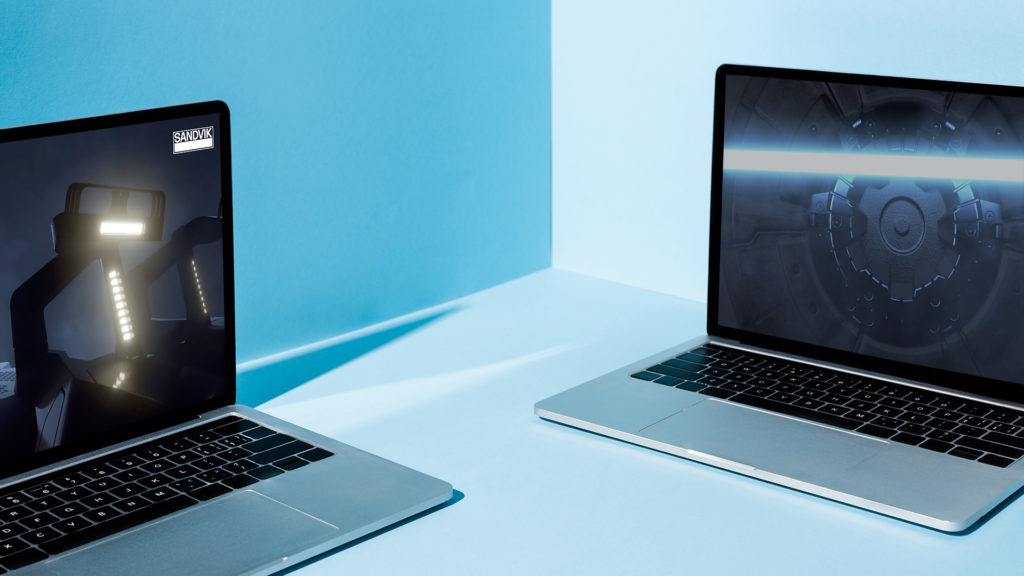 This was probably the most secretive project ever within the walls of Sandvik! So, when W got a call from Sandvik, the news gave us goosebumps! Not only had Sandvik designed the future of autonomous mining vehicles – they also built it and even started to operate it! And they needed our support to present it to the outside world during a digital customer event.

With the concept vehicle being one of the most anticipated reveals at the digital customer event, Sandvik wanted to tease the customers and get them excited, about the future of autonomous mining and the event itself. So, we created two teaser films that were published on various SoMe channels before the event, and an extended launch film that was first shown at the customer event, accompanied with a live demo from Sandvik’s Test Mine where the concept loader was located.

This campaign captured a lot of attention and excitement in the mining media and among mining customers. It helped to convey the message about the AutoMine® Concept that strengthens Sandvik’s leadership position in mining automation. 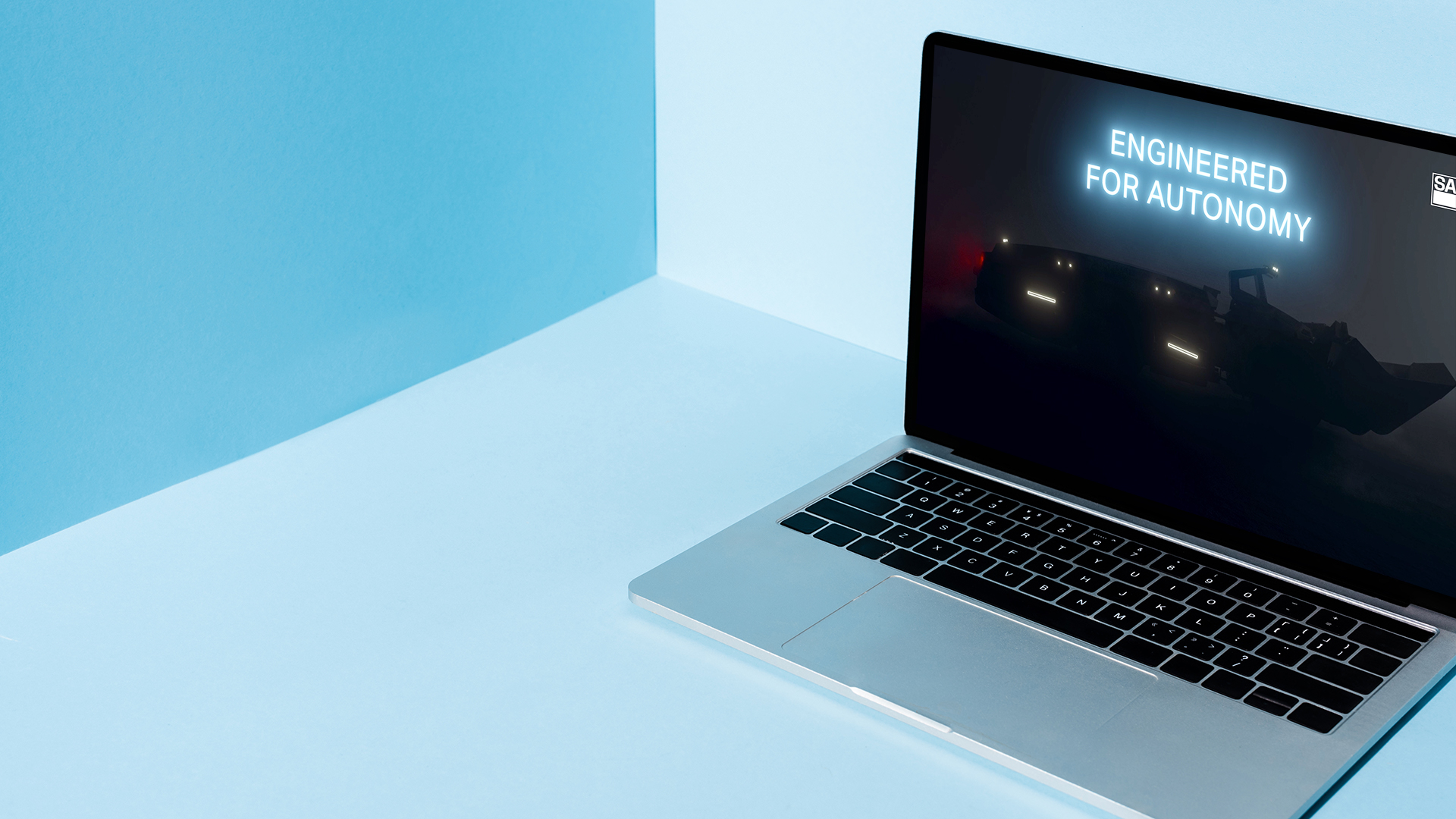 We are very happy with the way W was able to support us in creating anticipation and excitement for our future concept, the launch was very successful, and we look forward to further cooperation to create exciting content together.
Jarkko Ruokojärvi
Director, Automation Global Business Development and Marketing