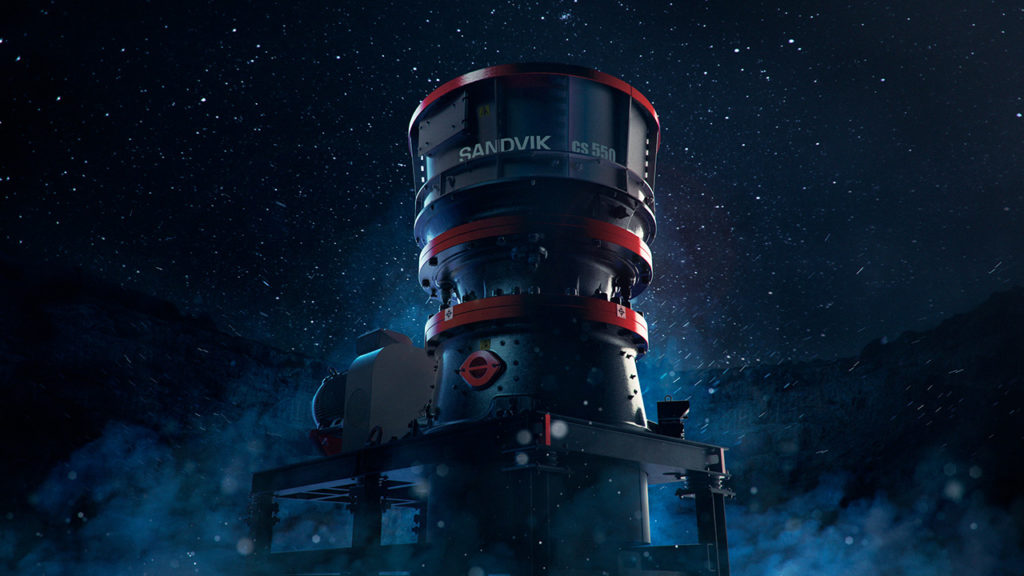 LAUNCHING SANDVIK CS550 TO THE WORLD

Did you know that B2B customers are more than twice as likely to consider a brand that shows personal value over business value, as they perceive little difference in the business value between suppliers? Sure, your product may be superior but always remember the emotional aspects. The rational ones won’t do if you want a campaign that resonates with your target customers.

When Sandvik Mining and Rock Technology were ready to launch their new, high-capacity, high-performance crusher, they partnered with W Communication Agency to develop a communication concept and launch package. The new crusher included a long list of technical advantages, but we wanted to create a concept that could engage the target audience on an emotional level. 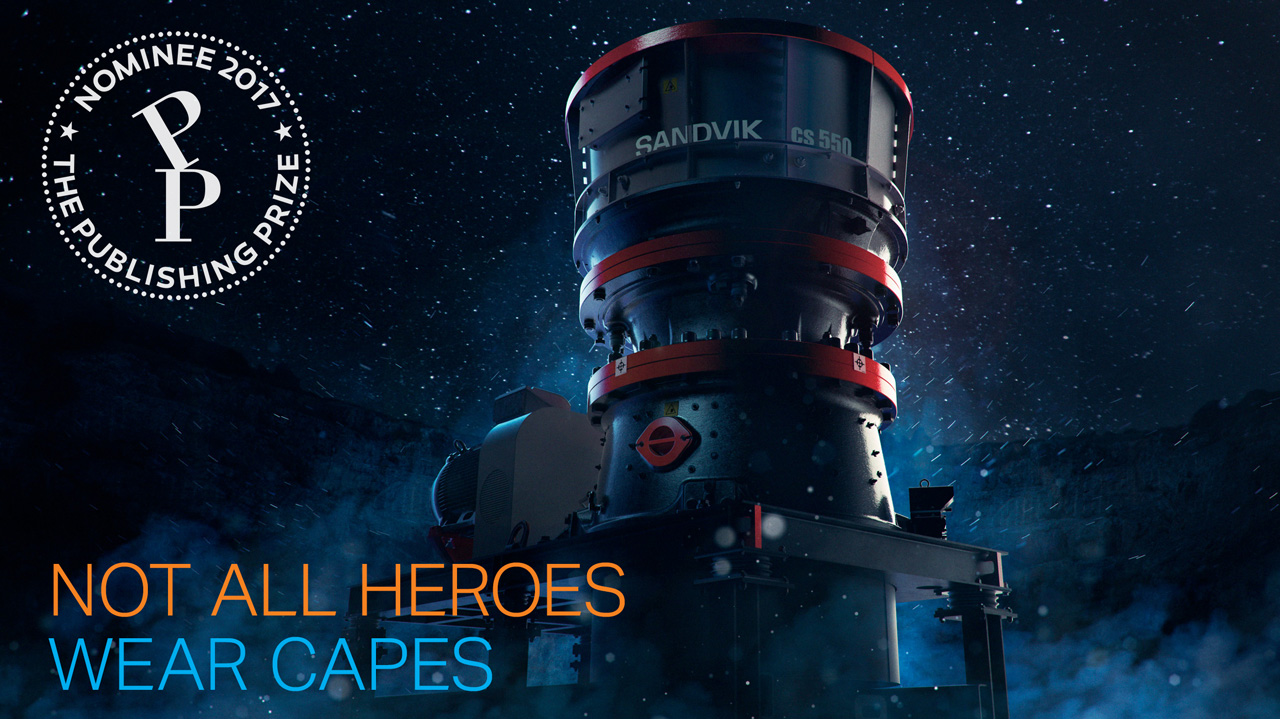 Inspired by the outstanding capabilities of this crusher, we developed a playful verbal tagline for the launch as well as a key visual depicting Sandvik CS550 as the star of the latest super hero action film.

Using high contrast lighting combined with a low angle view of the machine, the visual introduces Sandvik CS550 just as strong, impressive and rugged as Christian Bale on the poster for The Dark Knight Rises.

With this concept, the verbal tagline is flexible enough to let us play with who the hero is. In certain channels, we may want to make it clear it’s CS550 itself. In other cases, we may want to imply that the customer may be the hero – thereby not only triggering the customer’s business sense, but their pride. 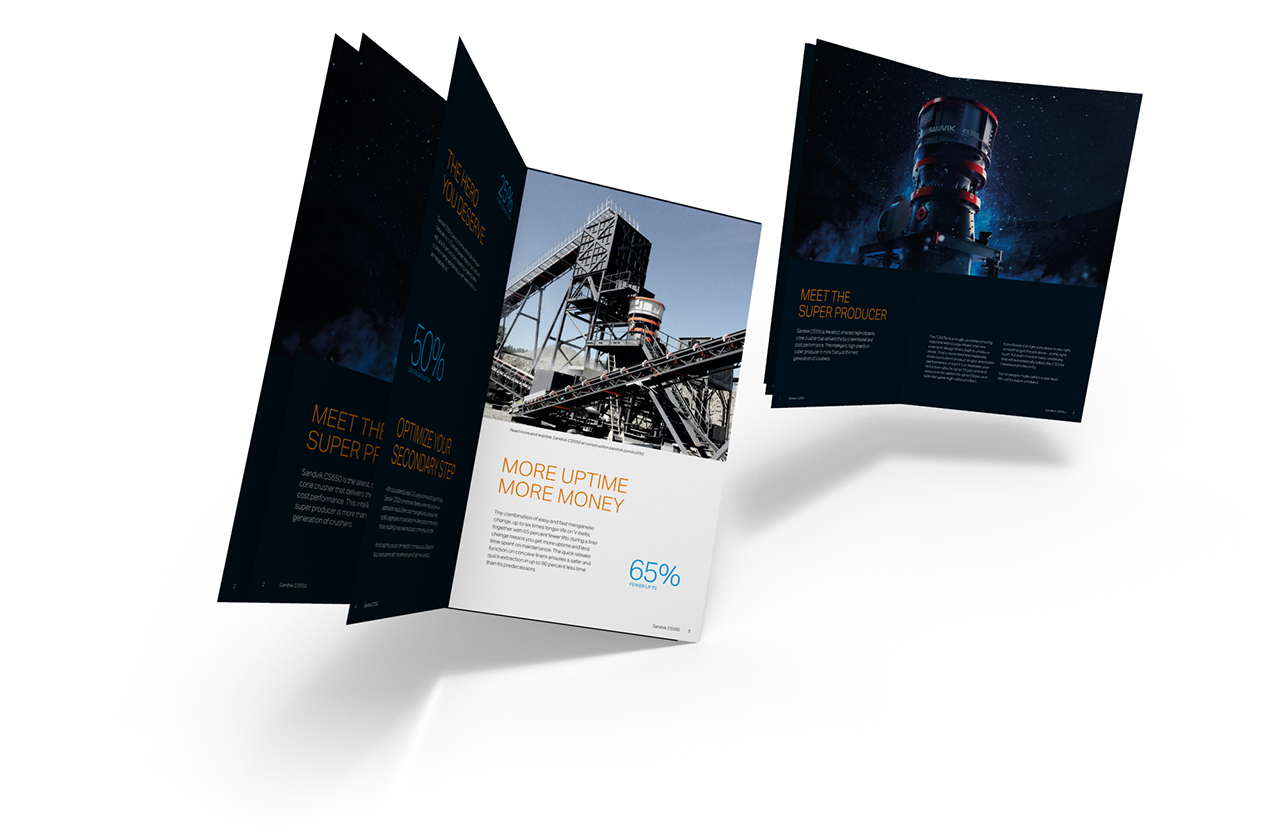 Sandvik CS550 was introduced at CONEXPO in Las Vegas, where it was received with great interest and one unit sold on the spot.

Play Video
This was a key launch for us and we’re really happy with how W turned our brief into a strong and emotional launch campaign.
Magnus Holst
Marketing Manager